The Alchemy of Adversity 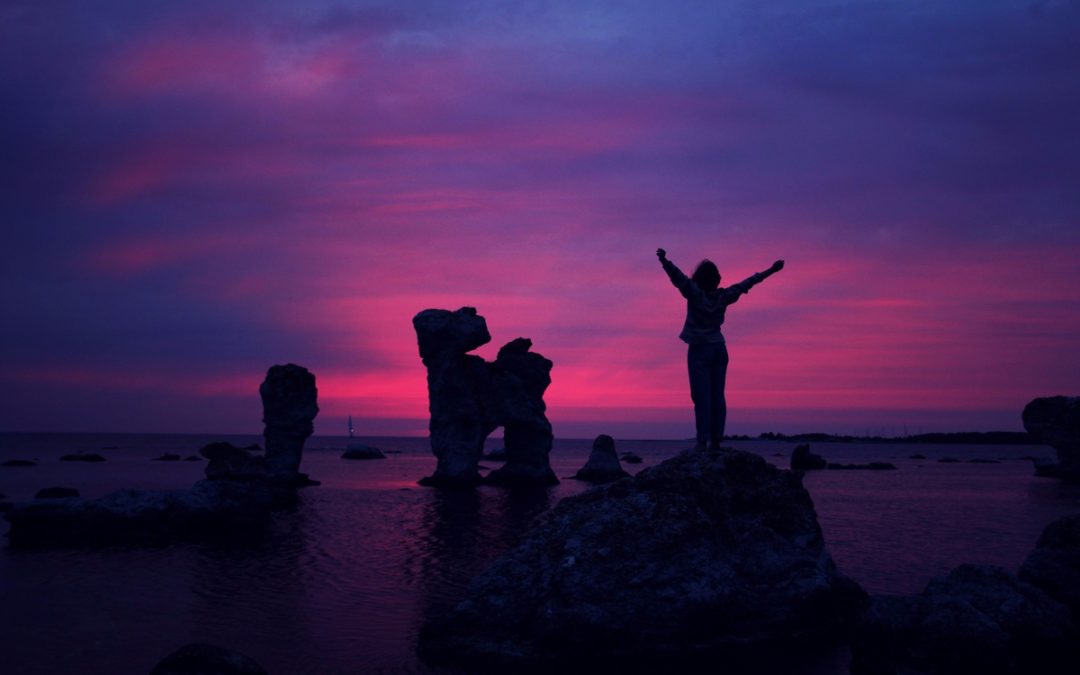 This is the third in a series of blog posts about how we respond to adversity and disappointment. You might find it helpful to first identify which one of the Four Faces best represents you, and then dive deep into how your Face is affected by blame.

Last week, I ended with the promise that this week, we’d move away from blame and explore pathways through adversity for each of the Four Faces. As I thought about how each Face could respond to disappointment, I realized something – I started in the middle.

Those of you who have read Creativity Inc. or Rising Strong are probably familiar with the three-act structure. Inspired by Joseph Campbell’s Hero’s Journey, it provides shape and structure for story (and so much more). In the first act, the protagonist (or hero) is called to begin a journey or quest, and the act ends with an incident or event that changes everything. In Act Two, the hero tries to solve the problem using familiar, comfortable methods – all of which fail.

At the end of the second act, all hope seems lost as our hero realizes what it will cost to find a way out – what Brené Brown calls “the lowest of the low.” But redemption is possible and it comes in the third act, during which the hero is transformed, but only after a willingness to learn the lesson, no matter the cost.

When I started writing a blog post two weeks ago, the Four Faces didn’t exist. I had a vague, half-formed idea about exploring blame and emotional processing, but the concept for creating a typology only emerged while writing the first draft. As soon as I started classifying behaviors and responses, it started to come together and make sense.

And now I realize why – I simply called upon a timeless structure rooted in archetype while offering a different way to describe the shame experience. I was defining how heroes respond during Act Two.

The Perils of Act Two

Many of us languish in the second act. We’re paralyzed by fear and anger, overwhelmed by despair, helpless in the face of all we’ve lost. It’s so easy to give ourselves over to the pain and the hopelessness, to succumb to adversity, to remain stuck.

It hurts to stay in Act Two. On a deep level, we know we’re not where we’re meant to be, but we can’t see a way out. We’re not yet willing to hit the “lowest of the low.” We numb ourselves in order to cope, and we tolerate the everyday mundane for fear of our own greatness.

Until we realize that we’ve had enough. We face the ultimate question head on – “What are you willing to have in order to get what you want?” In our answer, we recognize that the cost of staying stuck outweighs the fear of moving forward. So we move forward, towards the terrifying new paradigm. And in doing so, we experience alchemy.

The Alchemy of Act Three

As each of us demonstrate our willingness to learn our lesson, we undergo the transformation of the third act. In doing so, we leave behind the Faces of Disappointment and step into our new self. We move away from the shadow and towards the soul. 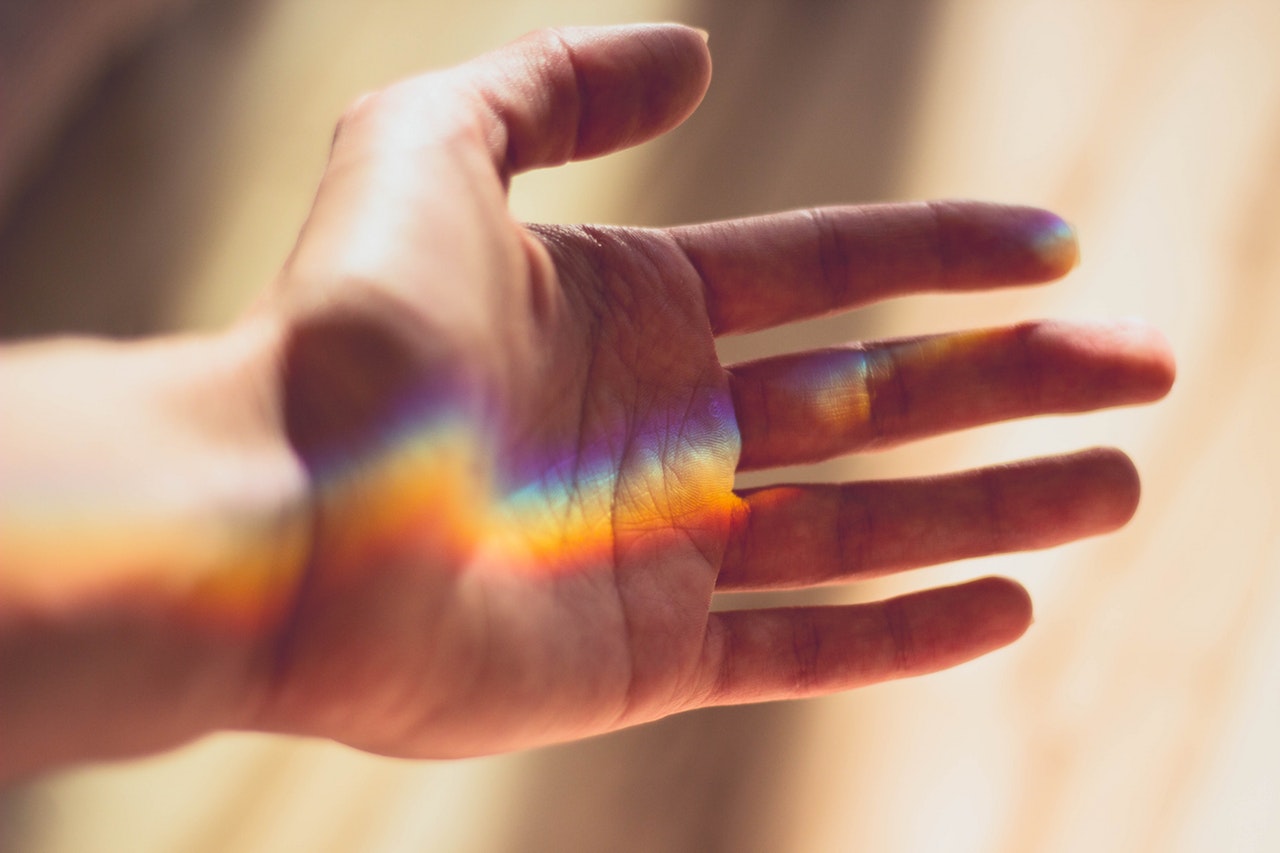 The Recluse becomes The Visionary.

The Recluse moves past the initial instinct to direct self-blame inward, and instead chooses to stand in her truth. She releases her need to accept ownership for all outcomes, and creates a better future while inspiring others with her wisdom, creativity, and synergy. She becomes The Visionary. 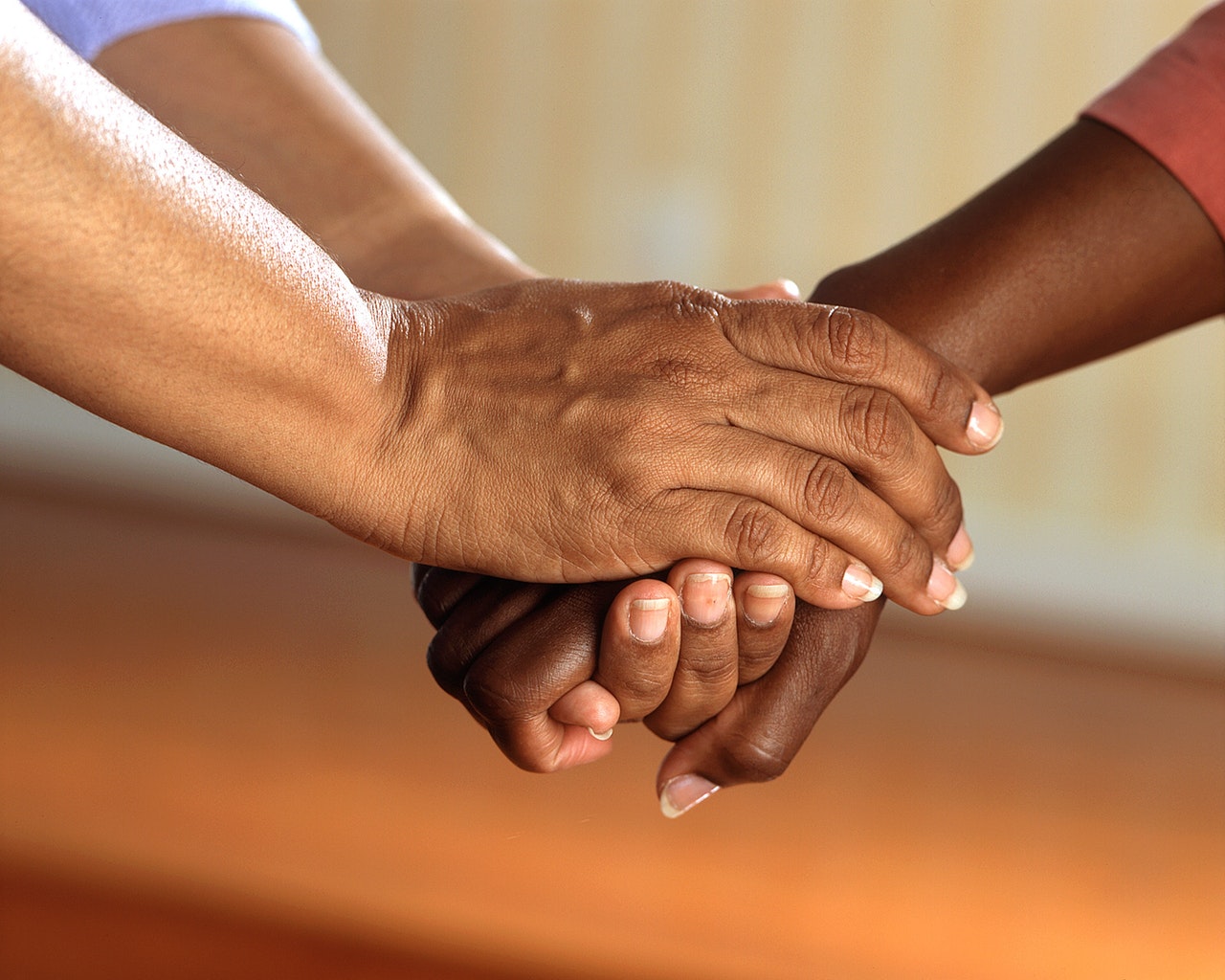 The Confider becomes The Counselor.

The Confider no longer seeks connection through confessing his unworthiness to others, because he finds greater union in serving and supporting others. He is able to do so with integrity and vulnerability, but without self-sacrifice, relying on his compassion, intuition, and empathy. He becomes The Counselor. 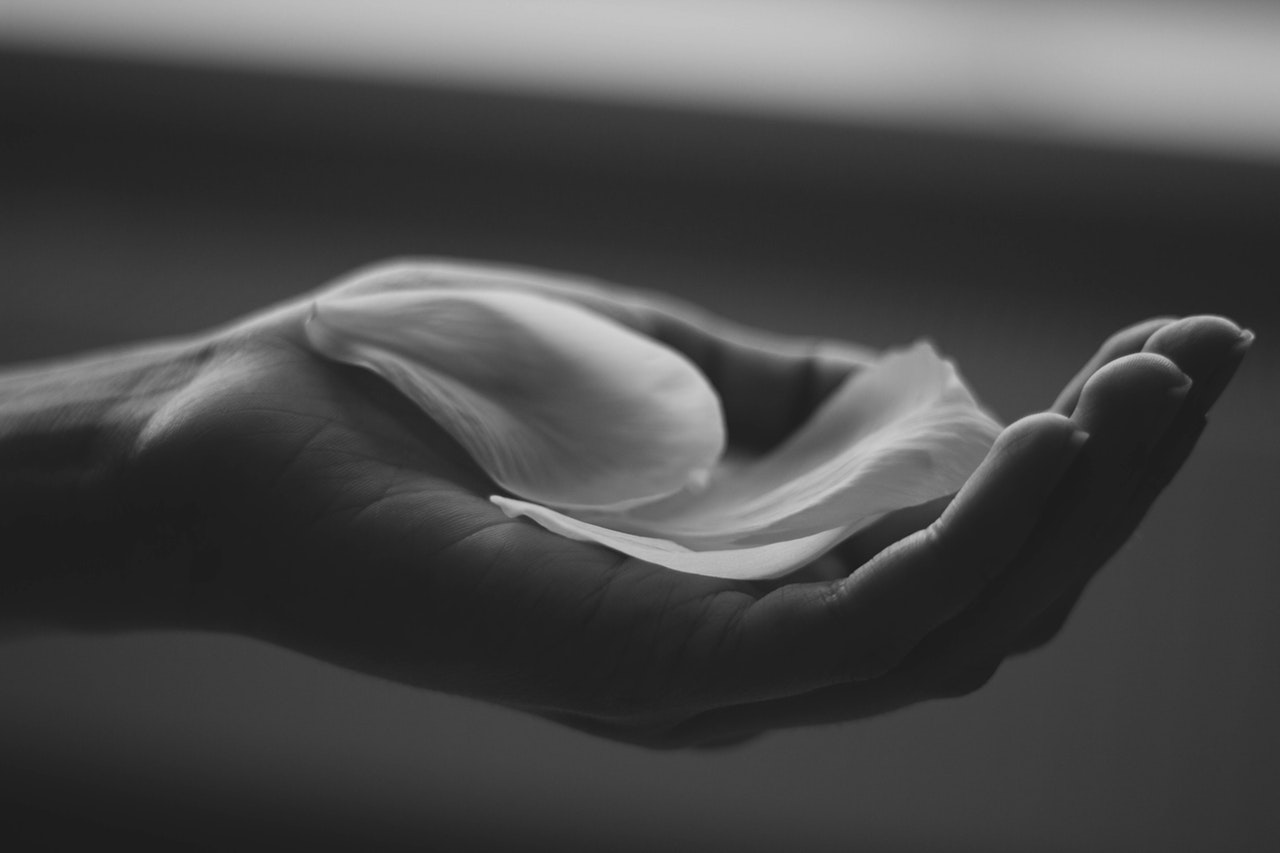 The Seether becomes The Sage.

The Seether abandons the self-righteous fury that accompanies blame, and instead acknowledges all roles (including his own) in creating or perpetuating a problem. He approaches life with a non-attached curiosity, and calls on his wisdom to connect with others. He becomes The Sage. 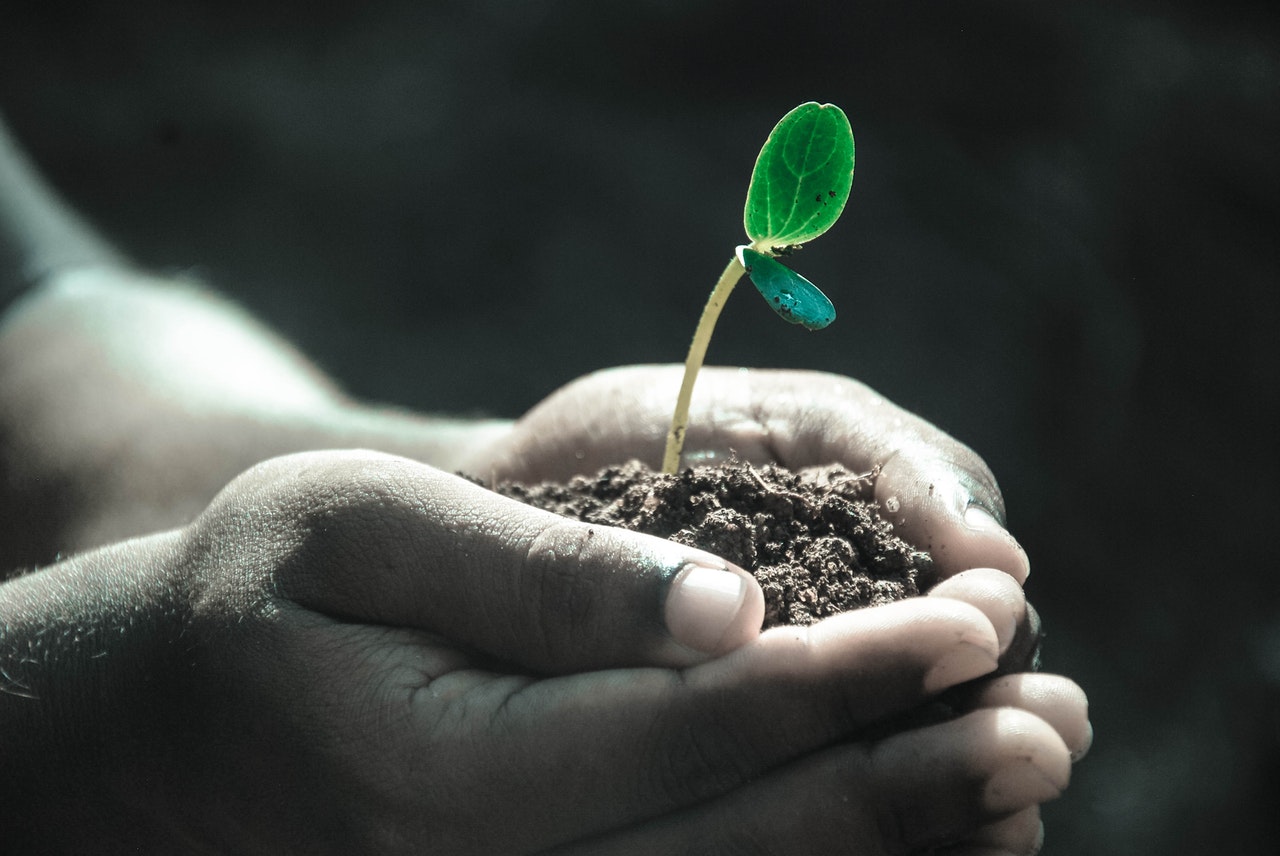 The Confronter becomes The Catalyst.

The Confronter leaves behind her tendency to castigate others for their sins, and instead leads others by bearing witness to the beauty and pain in all of us. Her ability to forge relationships and motivate others to action is rooted in a deep understanding of and compassion for human nature. She becomes The Catalyst.

As I continue to develop this concept, I expect my blog will become a laboratory in which I experiment with new approaches to adversity and resilience. I’d like to do some deep dives into each aspect of the typology, and explore in detail the transformation process.

In the meantime, I’d love to hear from you about your impressions of the Four Faces and their movement towards their True Soul Self. When have you felt stuck in Act Two, and what did it (or will it) take to step into the transformation in Act Three? Comment below with your thoughts.