Testing the Alchemy of Adversity 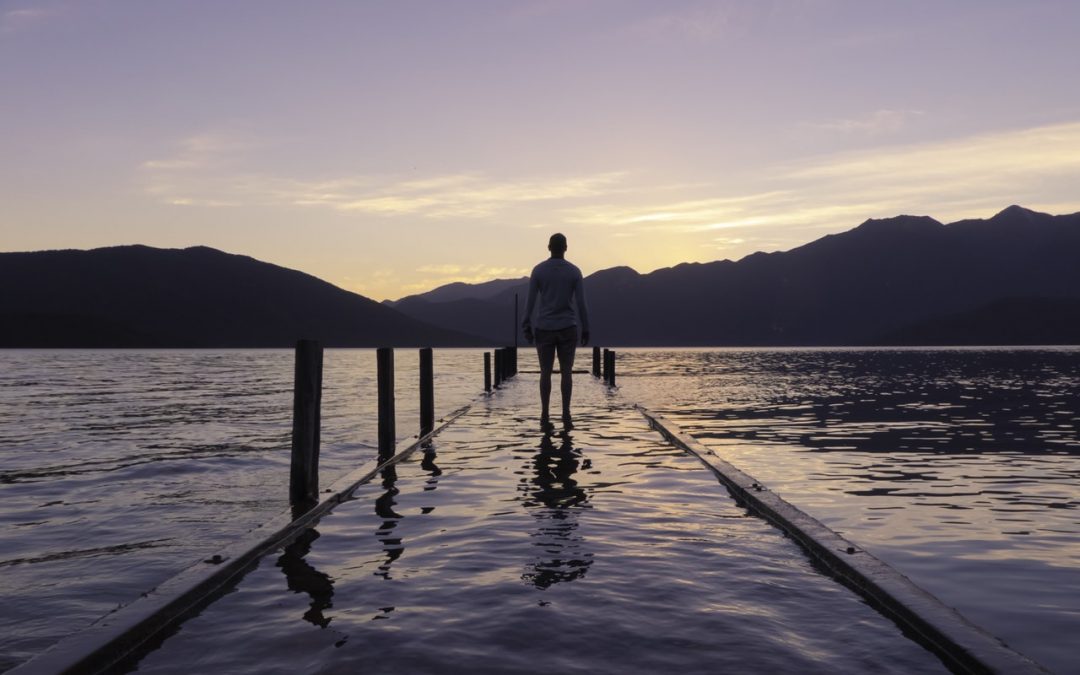 If you’ve been reading my blog over the last few weeks, you know that I’ve been developing a new typology about how we deal with adversity and how facing adversity transforms us. It’s been both exhilarating and terrifying to create a new idea and bring it to life, and my gremlins have been having a field day. Not surprisingly, the usual suspects emerge, but this week’s loudest gremlin is one I’m calling Dr. Professor. Dr. Professor shames me for having the audacity to create something without rigorous testing and evidence-based clinical trials. After all, if there’s no journal article to prove it, then it must not be true.

I may not have a journal article (yet), but the last twenty-four hours have given me the gift of applying my nascent typology in my own life. And while I would never suggest that the findings from a single-subject self-report are true for everyone, in the midst of a panic-inducing event, my responses were absolutely in line with The Four Faces of Adversity. I guess every cloud has a silver lining, right?

I can’t go into the details of what happened, but I can say that it involved inheriting a project with numerous errors and oversights. As I tried to sort it all out, I unknowingly set into motion my very own series of unfortunate events, resulting in a big problem involving money. At 10pm last night, I realized it wasn’t just a big problem, but a BIG PROBLEM, and I spent two hours on the phone trying to sort things out with a payment processor. (Because who doesn’t enjoy staying up until midnight chatting with customer service representatives?)

Although the situation isn’t rectified yet, I know now that it will be fixed and all will be well. Eventually. But I didn’t know that last night. All I knew was that I was knee-deep in a shit storm involving other people’s money. And without fail, the gremlins came out to play:

“How stupid can you be? You have no idea what you’re doing.”

“Good Lord, Lee, you royally effed this up. These people will never trust you again.”

“Yet another example of your incompetence and impatience. You’re such a fraud.” 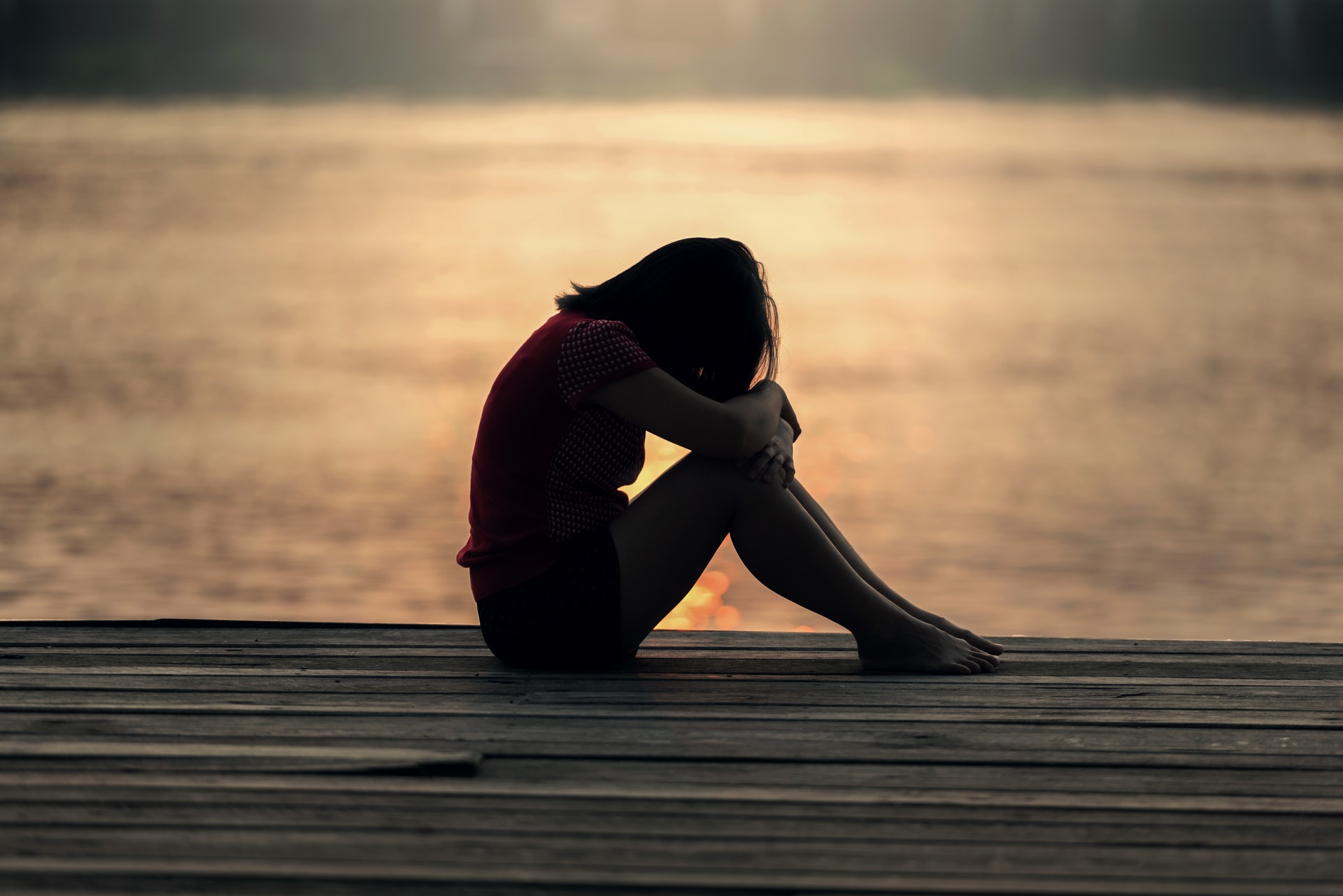 As I battled my internal monologue of shame, all I wanted to do was talk to someone. During one of the many times I was on hold, I texted my husband and my best friend, lamenting the issue and how badly I had screwed everything up.

Meanwhile, in the back of my mind, my Observer Self laughed gently. “Look, Lee,” she said. “You’re blaming yourself and processing it with others. It’s the Confider.”

I wasn’t ready to listen to her. She was right, and I knew it, but I was too busy trying to keep myself from devolving into a panic attack.

Later in the evening, I discovered that the entire ordeal could have been avoided if the correct processes and systems had been implemented by past project members. I moved from blaming myself to blaming others, and since I couldn’t directly confront the past project members, I resorted to venting. And I have the angry, all-caps texts to my husband and best friend to prove it.

Again, my Observer Self emerged. “Ah, so you’ve moved from the Confider to the Confronter,” she mused. “How interesting.”

And again, I wasn’t ready to listen to her. She was right, and I knew it, but I was too worked up and full of self-righteous anger to listen.

Then came the moment that Brené Brown refers to in Rising Strong as “the Reckoning.” I was smack in the middle of a devastating failure, and I knew I had no choice but to inform the project supervisor. Face down in the arena, I drafted an email.

And as the email took shape, my Observer Self rose and I began the transition from Confronter to Catalyst. I identified the exact causes of the failure, and I objectively and compassionately acknowledged where both I and my predecessors had failed. I took responsibility for the outcome and made several actionable suggestions to prevent it from happening again. I reaffirmed my commitment to the project and pledged to work towards a solution.

I embraced the Resilience Type the moment required, but only by creating space for both willingness and vulnerability. I had to own my role in the failure while also holding others accountable for their mistakes. Both tasks made me feel vulnerable, but I was willing to do them, because only then could I make meaning from failure and be a catalyst for change.

Do you want the cold, harsh truth? Here it is: everything about this process SUCKS. There is nothing fun about being in the midst of adversity and practicing resilience. It’s embarrassing and painful and awful. It didn’t feel great last night, it still doesn’t feel great today, and even when the whole situation is resolved with a happy ending, it still won’t feel great. Failure feels terrible, even when you emerge from it stronger.

That’s why I call it The Alchemy of Adversity. Alchemy requires transformation, and transformation is painful. We strip off our old self like a snake sheds its skin, and we move forward, naked and blind, towards our better future self.

The question is, will we allow our fear and shame to hold us back and keep us stuck? Or will we willingly embrace our vulnerability in the service of alchemy?

What will you choose?

Like what you've read? Then let's get to know each other better.