How Smart Business Owners Sabotage Their Own Success (Part 1) 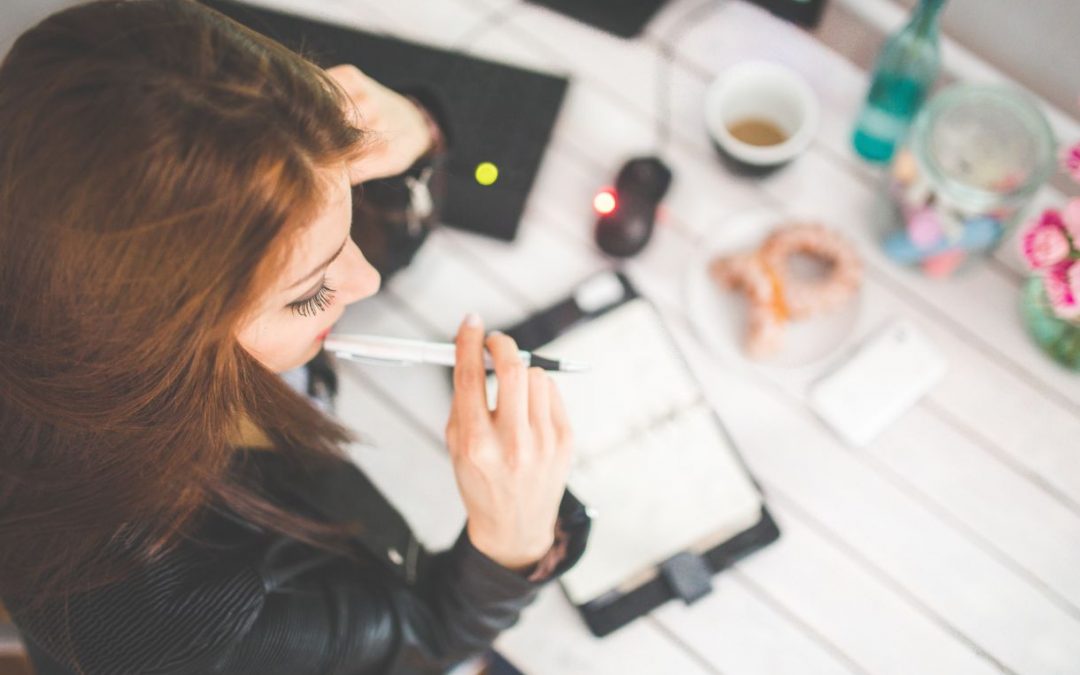 For twelve years of my career as a clinical social worker and public health professional, I was also an Air Force spouse. Although my husband was active duty, my understanding of military culture was fairly limited until I worked for the Air Force myself. While stationed at Spangdahlem Air Base, Germany, I was first a contract therapist for a domestic violence and child abuse prevention program, and then a civilian administrator managing a base-wide resilience initiative. In both roles, I needed to understand the language and culture of the people with whom I worked and served. And while some of the lingo I learned isn’t fit to print, there’s one term that’s so important, it’s the basis for much of my work as a professional coach.

Mission Creep: a gradual shift in objectives during the course of a military campaign, often resulting in an unplanned, long-term commitment.

Mission creep is a subtle, insidious plague that’s so invasive, victims often don’t recognize its presence until it’s firmly entrenched. Yet despite its origins, mission creep is not a uniquely military phenomenon. It is an equal opportunity killer, with the capacity to infect corporations, small businesses, and individuals alike. And if you, the new or aspiring business owner, fail to recognize and prevent it, you’re sabotaging your own success.

Although there’s not a lot written about mission creep in the small business arena, its existence is well documented in nonprofit environments. In “Mission Matters Most,” Kim Jonker & William F. Meehan III note that many nonprofits have mission statements that are far too broad, resulting in mission creep and an inability for an organization to effectively pursue its goals. Public agencies are not immune to mission creep either, as noted by the City of New York in the NYC Good Governance Blueprint:

“Mission creep generally happens in an organization that has not done strategic planning and doesn’t have a set of values to use to evaluate program decisions.”

Jonker & Meehan suggest that the best way to prevent organizational mission creep is to develop a strong, targeted mission statement that incorporates the company’s core values and guides all decision-making. Although they place less emphasis on vision and value statements, a company must have a thorough understanding of its core purpose, which ideally is based on both the organization’s values and long-term vision of success.

Admittedly, when many professionals hear the words “values,” “vision,” or “mission” (or worse, the dreaded “mission statement”), they respond dismissively – a totally understandable response. Particularly in corporate and nonprofit environments, there exists what I call “mission malaise,” a lethargic annoyance towards anything and everything pertaining to the values/vision/mission trinity.

Mission malaise is a sad consequence of a good idea gone awry. Joker & Meehan are correct that a value-based mission statement is at the heart of a successful company. However, limiting it to the organizational level creates a disconnect between executives and employees. If employees aren’t aware of their own personal values, or don’t see their values represented within the organization, then there’s no buy-in and mission malaise ensues.

Fortunately, you, the small business owner, are a hybrid of executive and employee. You can create a mission statement that reflects your personal core values as well as your vision for your business, and keep your business from suffering the effects of mission creep.

Mission creep certainly isn’t limited to military and nonprofit sectors; I’ve seen it affect entrepreneurs and professionals as well. My coaching clients who feel unhappy, anxious, or frustrated are often trying to do too much, follow trends, and be everything to everyone. They lose sight of what’s important and become blind to their unfair advantage, making them vulnerable to mission creep. In fact, when a client describes feeling disillusioned or burned out, I immediately start looking for signs and symptoms of mission creep, such as:

When I hear any of these, I start asking about my client’s mission – what’s the purpose of your business, and how do you achieve and measure success? Not surprisingly, many say that they initially wanted to do X, but in an effort to grow their business, they decided to add on Y, and also Z, and maybe a little A, B, and C as well. Their mission lacks focus and specificity, resulting in competing objectives, disorganization, and professional dissatisfaction.

This is mission creep, and it is threatening to ruin your business and derail your life.

But here’s the good news: Mission creep is both treatable and preventable. And all that’s required is a little self-reflection. I’ll walk you through how to prevent mission creep while strengthening your business in my next post.

Don’t want to miss future posts? Sign up for my newsletter today.