My Very Own New Year’s Day 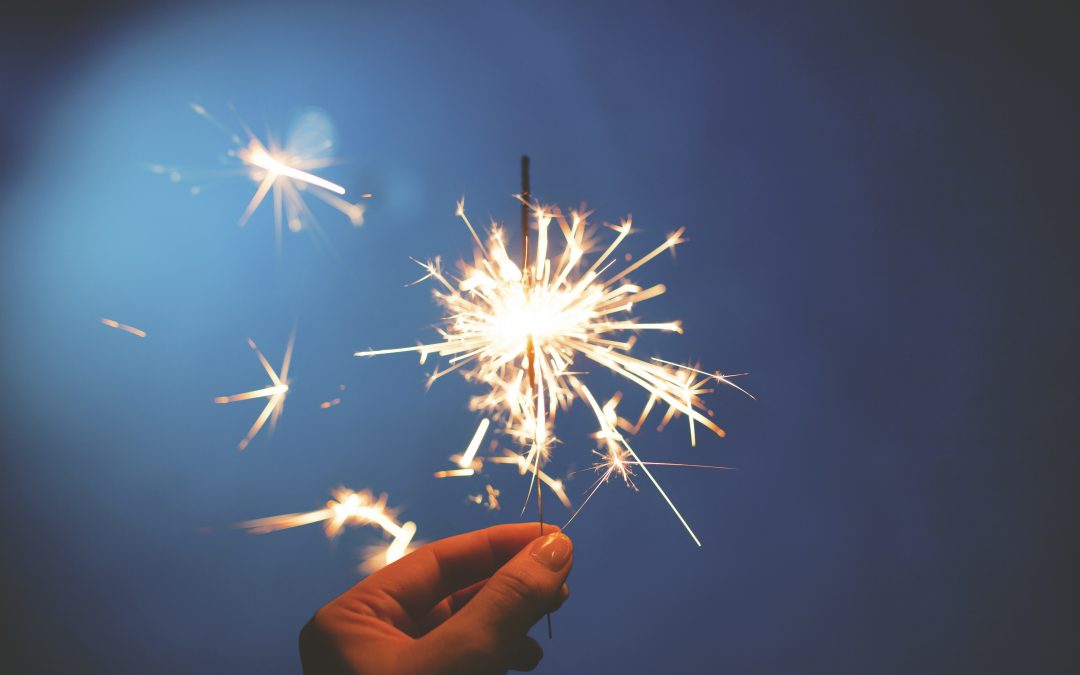 I realize that as we are almost a full week into the new year, my good wishes are belated – which is fitting given how my 2016 ended and 2017 began. But today is my New Year's Day, and I'm celebrating. Let me explain…

I don’t know how you approached the end of the year, but I had a PLAN. I was going to complete a systematic end-of-year review of my business, develop a comprehensive marketing plan for 2017, and start January 1st with a burst of creative energy that would carry me into the best of year of my life. I had checklists, I had toolkits, I had worksheets… and I was ready to make isht happen.

And then on December 22nd, I started feeling a little…off. Not sick per se, but not like myself. I hit the Zicam, took my vitamins, and prepared for a full house of family for the holidays.

You know where this is going, right?

Yes, come December 23rd, as family arrived, so too did my fever. And chills, and a headache, and body aches too, just for good measure. I went to bed early, hoping to stave off whatever illness was germinating in my body. The next day, despite feeling like I was swimming in Jell-O, I powered through, prepping and cooking for the holiday weekend, wrapping last-minute gifts, and doing my best to pretend I wasn’t sick.

Except I was sick. I felt awful on Christmas, and even worse the next day. Overexerting myself left me exhausted and vulnerable to other illnesses, including a nasty sinus infection that lasted another week.

Before I knew it, it was New Year's Eve and I had accomplished absolutely nothing on my plan. No end-of-year review. No marketing plan. And definitely no energy or excitement to kick of 2017. No, all I had were a few prescription bottles, a cough that wouldn’t quit, and worst of all, an overwhelming sense of disappointment and apathy. Nothing had gone according to plan, and now that it was January 1st, it was too late. So what's the point?

Although it’s embarrassing, I’ll admit that I wallowed my way through New Year's Day. I threw myself a raging pity party in my mind, deciding that my inauspicious start to 2017 meant I was doomed to a year of false starts and little progress. Here it was, January 1st, and I had thrown in the towel for the entire year. Goodbye 2017. We’ll try again next year.

And then the most amazing thing happened. I went to bed that night, and when I woke up, it was a new day. A brand new day, filled with possibility and expectation. A day in which I could do something new, try something different, and maybe – just maybe – start my new year over.

But there’s no such thing as a perfect start, or a perfect year. Life is full of false starts and imperfections, one step up followed two steps back. It’s disappointing and demoralizing, and if we’re not careful, we can allow our discouragement to take over.

I’m not going to let that happen to 2017. Yes, I got off to a rocky start, and it’s taken me a few days to process my thoughts and get my head on right. And now I’m ready to go. I declare my New Year’s Day to be today, January 5th. And it’s going to be a great year.