What My Kids’ Laundry Taught Me About Business Success 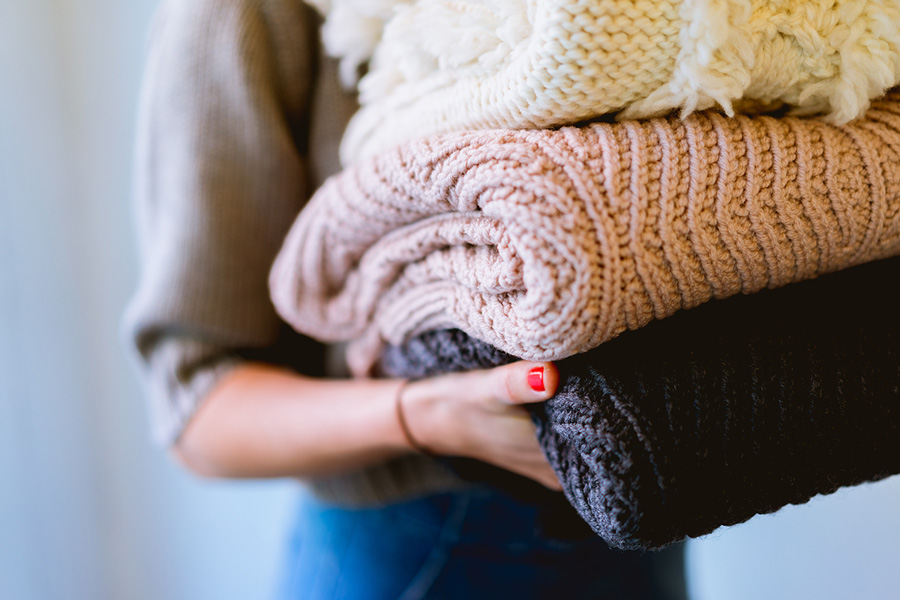 Last Saturday, I picked up my sons, Jack and Ben, from sleepaway camp. They spent an entire week sailing, hiking, practicing archery, playing in mud puddles (courtesy of the incessant rain we’ve had this summer), and generally having a great time.

And they had the laundry to prove it.

Now, I’m not sure mere words can adequately describe the horrific stench of their laundry. So close your eyes and try to imagine seven days worth of damp clothing, sheets, and towels, all infused with dirt, grime, and boy funk.

Are your eyes watering? Because mine were when I opened their laundry bags and proceeded to shove everything into the washing machine as fast as possible.

The odor was so bad, I sincerely doubted my detergent’s ability to clean and deodorize their clothes. So I got online and researched solutions on how to get the stink out of clothing. As I grabbed my car keys and headed out to the grocery store, ready to whip up a batch of homemade odor-killing detergent (baking soda cures all, apparently), something caught my eye.

There, next to the sink in the laundry room, was a bottle of detergent specifically designed for to remove tough odors from sportswear. I ordered it during last year’s lacrosse season, because the smell of a lacrosse jersey after a two-day tournament is almost as bad as seven days of mildewed camp laundry. And yet, with lacrosse ending months ago, I had forgotten all about it.

Here’s the thing – I had an answer to my problem all along. It was literally right in front of me and I didn’t see it. I was a moment away from spending time, energy, and money to fix a problem, when a perfect solution was right there, waiting for me.

As I poured the odor-killing detergent into the washing machine, I realized this was the perfect metaphor for my first year of business. Because no lie – that first year of business was hard. I wanted so badly to serve my clients well and do everything right, yet I struggled with self-doubt and a serious lack of confidence. Although I believed I could have a successful business in the future, I didn’t think I had what I needed to be a successful in the present day.

So what did I do? I looked outside myself for the answers. I spent way too much money on courses and programs that promised success. All of these experts appeared to know so much more than I did, and had me believing I could swipe file and cheat sheet my way to a perfect business.

Can I be honest with you? I'm ashamed to admit it, but of the thousands of dollars I spent on over a dozen courses and programs, I think I finished two of them. TWO.

And it wasn’t because all the programs were bad (although a few of them really were), or that I was lazy (although let’s be honest, we all have lazy days).

It was because most of them were teaching me things I already knew, either from my years of experience as a therapist and public health professional, or from my personal research via books, podcasts, and webinars, or simply from being observant and watching what other people do.

But it wasn’t until the program outlines and course material were staring me in the face that I realized I didn’t need them. What I did need was to allow myself to show up in my business. To have faith in myself, to own my expertise, and to trust the process. To take a risk and step up. 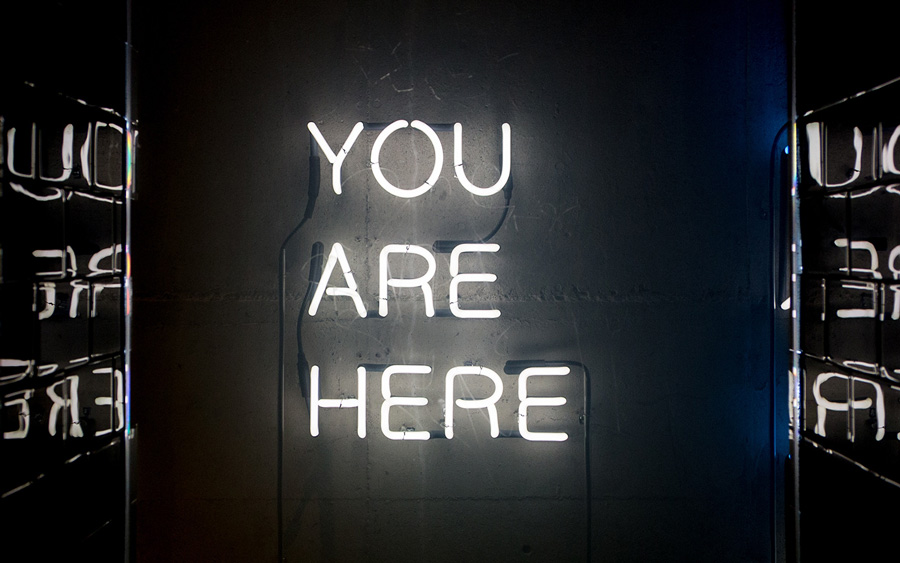 Just like with the detergent, I already had what I needed to be successful. Yet it’s so easy to look past our strengths and our experiences, and instead look to something (or someone) else to make us better, make us whole. Maybe the right course or diet or exercise program or partner will finally make me successful. Make me happy. Make me good enough.

But I've got a secret to share with you.

Everything you need to be successful is already within you.

You are enough. Just as you are.

Now, that’s not to say a course or program can’t be helpful – it can. Following my first year of business, I completed a few outstanding courses and have been a part of some incredible programs. I’m not here to denigrate courses and programs.

But now that I know the secret – I already have everything I need – a course or a program is about accelerating my success as a business owner, not creating it.

Now it’s your turn. Tell me – how often do you look outside yourself for the “right” answer to a problem? What overlooked strengths do you possess that allow you to show up powerfully in your business? Share in the comments below, or if you’d rather make it a private conversation, send me an email. I promise I’ll reply. 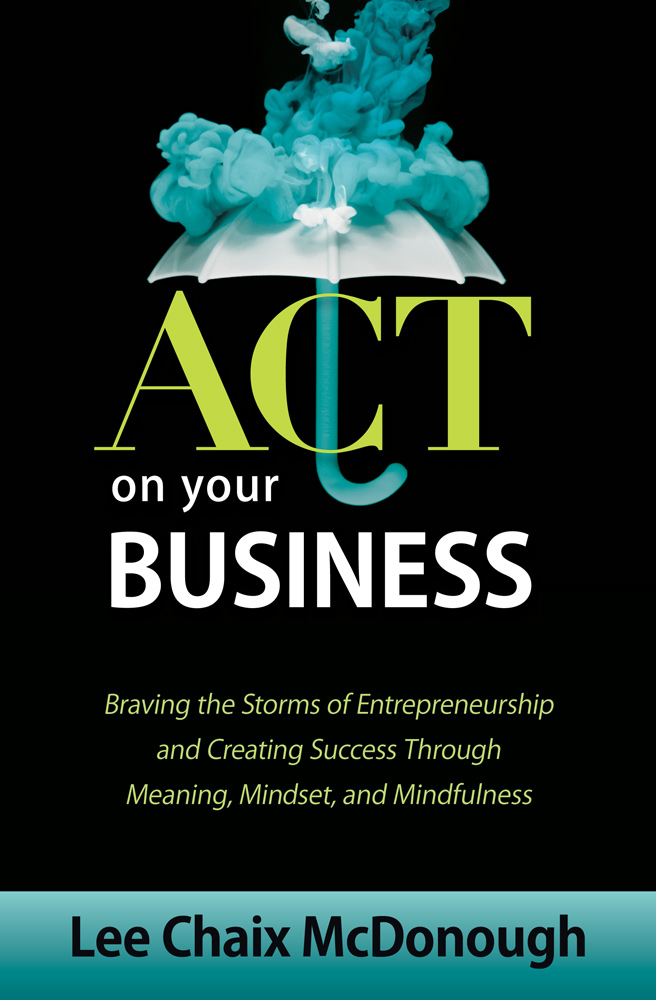 Discover the 3Ms of Business Success.

Download your free chapter of my book, ACT on your Business.