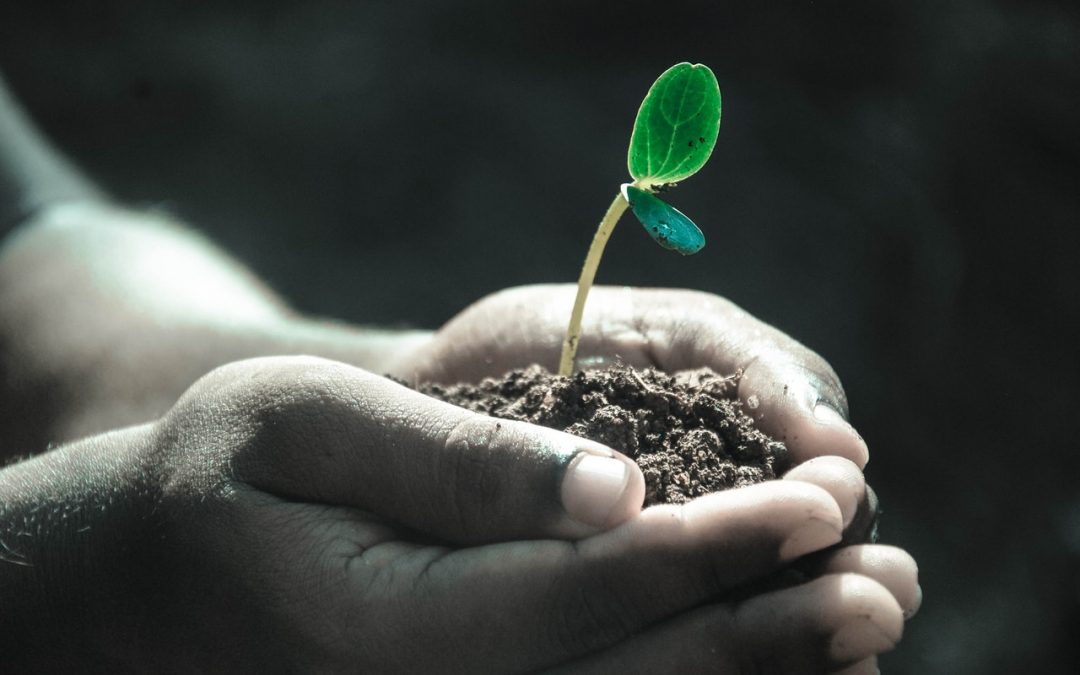 Shortly after I celebrated the first anniversary of Caravel Coaching, I started a four-part blog series on The Four Faces of Disappointment. I didn’t intend for it to become a series – in fact, when I started writing the first piece, I had an entirely different concept in mind. But as I wrote, the piece developed its own voice and its own story, which happens sometimes when a writer surrenders to the Muse.

As the words flowed, I thought, “There’s something here.” I wrote a few more blog posts expanding on the concept, and watched as this idea developed legs.

And then… I stopped writing.

It would be very easy to blame it on time – my business was growing and I was getting more clients, so naturally I spent my time coaching, not writing.

Except I knew that wasn’t true. I wasn't writing because I was choosing not to write, because something felt wrong. My energy was blocked, and it had something to do with those blog posts.

What set it all off-kilter? Was it the writing itself? I went back and reread those posts, and everything I wrote in 2017. With few exceptions, each post felt honest and real. It was me, showing up fully on the page.

And yet, my writing felt… out of place. Like it didn’t fit with the website and brand identity I had created.

It wasn't the writing that was the problem. It was the business model. My business wasn't me. 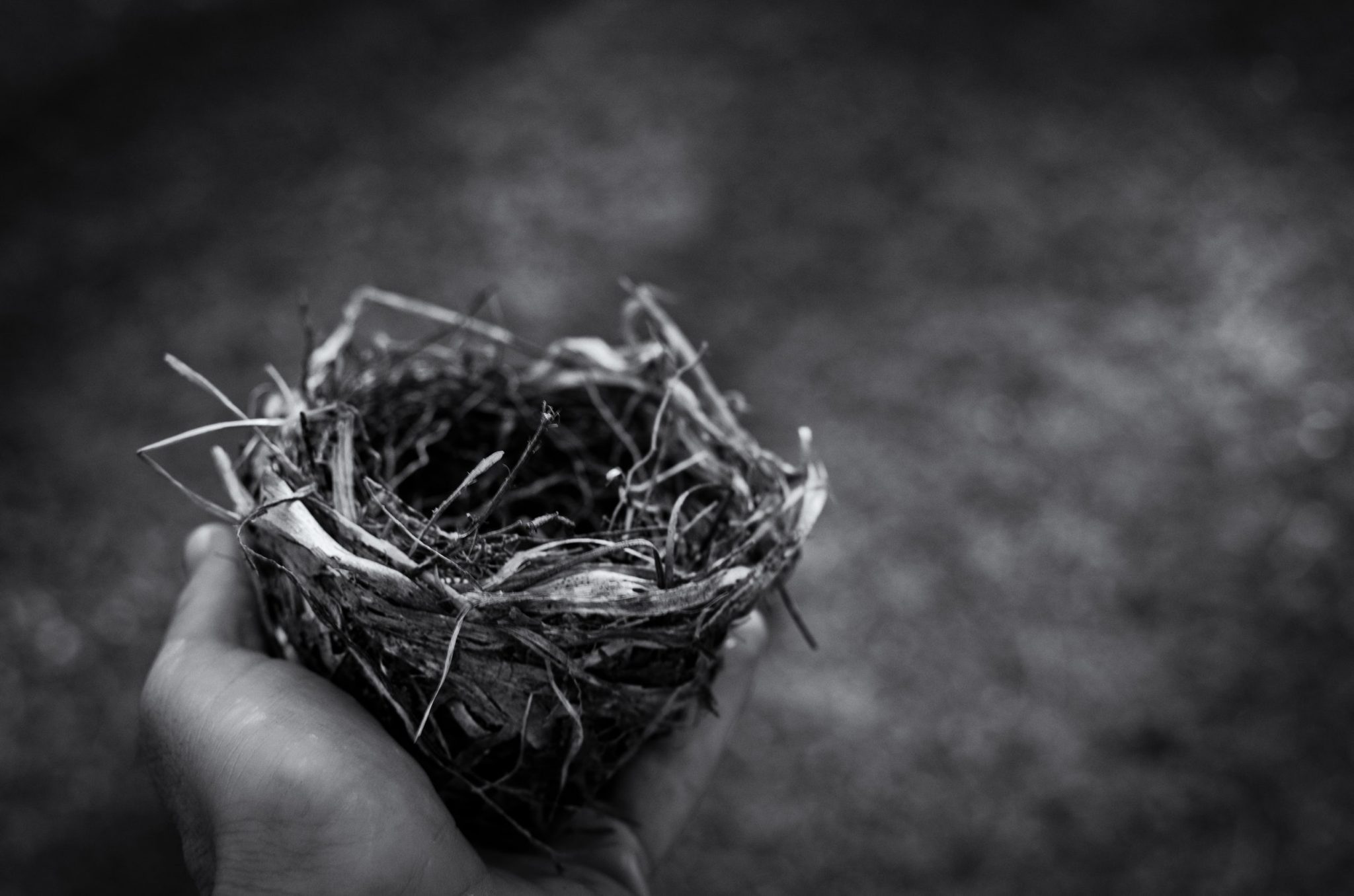 Welcome to the “Oh, Shit” experience.

It’s not fun to have an “Oh, Shit” experience. Everything turns upside down and you don’t know what, if anything, can be salvaged. You become a fount of anxiety, sadness, and frustration. You brood over the hundreds of hours and thousands of dollars you’ve invested in your business strategy and your marketing, wondering if it was all for naught.

And yet… when you quiet the voices of chaos and anxiety, when you get underneath the panic… you find relief. You find compassion. You find calm.

You acknowledge you’ve withheld a part of yourself in an effort to avoid failure. You recognize that you bought into the idea of having to look a certain way, act a certain way, be a certain way in order to achieve success. You see that, yet again, you’ve shapeshifted into what you think you should be, instead of who you know you’re born to be.

But this time, it's different. You see the pattern, you meet yourself with compassion, and you learn. And now, with that insight, you give yourself the gift of choice. How do you want to show up in your life? And where do you want to go next? 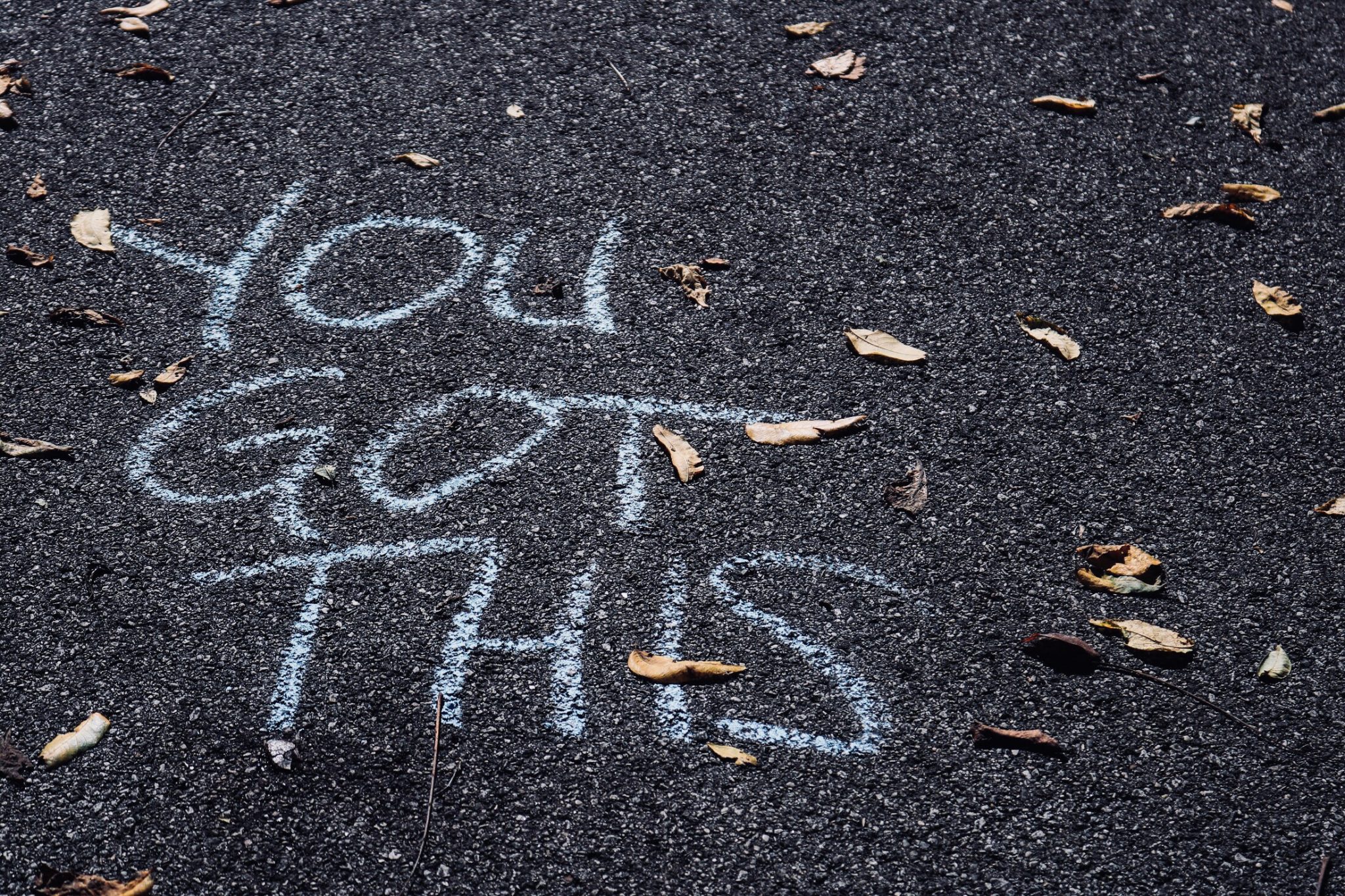 When I coach my clients, I begin with the belief that they already possess the answers to their questions and the power to take action. My role is not to tell them what to do, but to help bring forth their inner wisdom and energy. As I faced down my “Oh, Shit” experience, I extended that same belief to myself, but I asked the Universe for some extra guidance and support. I received it in the form of four remarkable women:

These four women empowered me to reshape my business identity and chart a new course for my life. Each played a vital role in helping me gain clarity about my business and my life, and through Cerries’s Noticed course, I created a brand identity consistent with my values and purpose.

Welcome to my golden opportunity.

So, here I am. It’s November 2017, and I’ve made it through my “Oh, Shit” experience. It was equal parts anxiety and liberation, and I’ve still got a lot of work to do. But now, more than ever before, I am connected with my mission and purpose, and I know what I do and why I do it.

Having an “Oh, Shit” experience is a transformative process. It brings forth authenticity and growth, and requires vulnerability and strength. “Oh, Shit” transforms into “Hell Yeah!” when we lean into the struggle with courage, and look for the golden opportunity in the midst of crisis.

Tell me – have you had an “Oh, Shit” experience in your life? How did you work your way through, and what did you learn? Or maybe you’re in the midst of one now – what are you discovering about yourself? Leave me a note below or on my Facebook page, or if you’d rather connect privately, send me an email.