What’s the Difference Between Change and Transition? 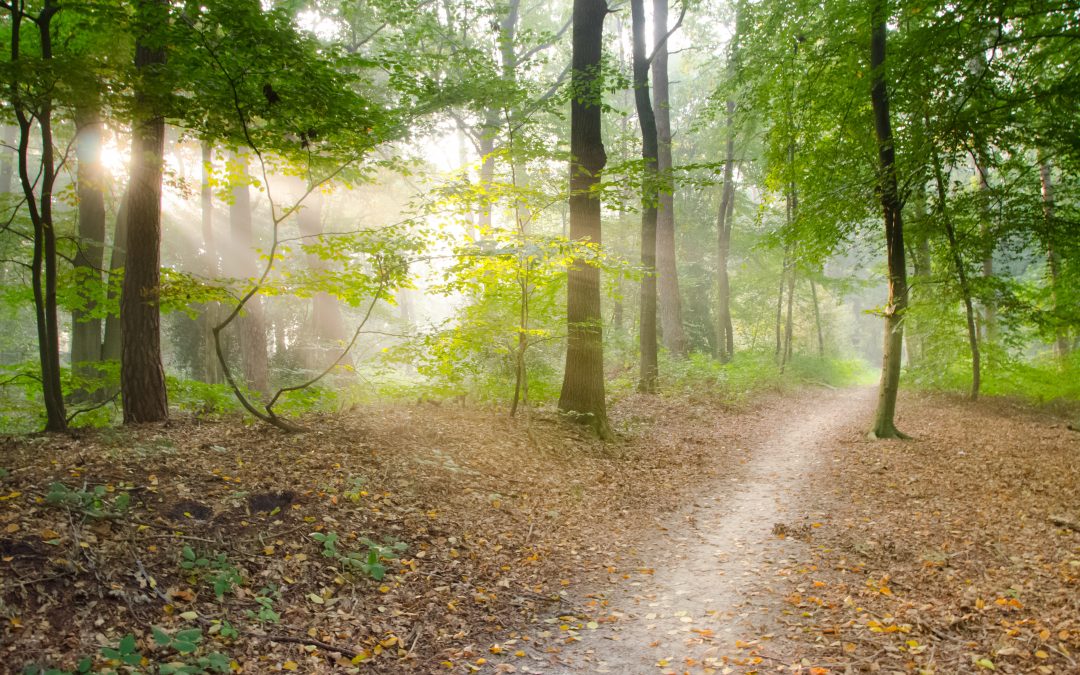 February 2018 Update: Much to my surprise, this post from January 2017 is one of the more popular pages on my website. If you're finding this through a Google search, then welcome! My name is Lee, and I'm a coach who helps entrepreneurs get back in sync with who they really are, so that they can build successful businesses and fulfilling lives.

Change and transition are inevitable in life and business, and are vitally important to growth. Without change, we remain stuck and unable to reach our goals. That being said, change is sometimes unexpected, sometimes unwanted, and frequently uncomfortable. That's why it's so important that we understand how to manage change – and that's exactly what I do with my clients.

I hope you find this blog post helpful, and if you'd like to talk more about creating change and managing transition in your business, schedule a free strategy session with me. 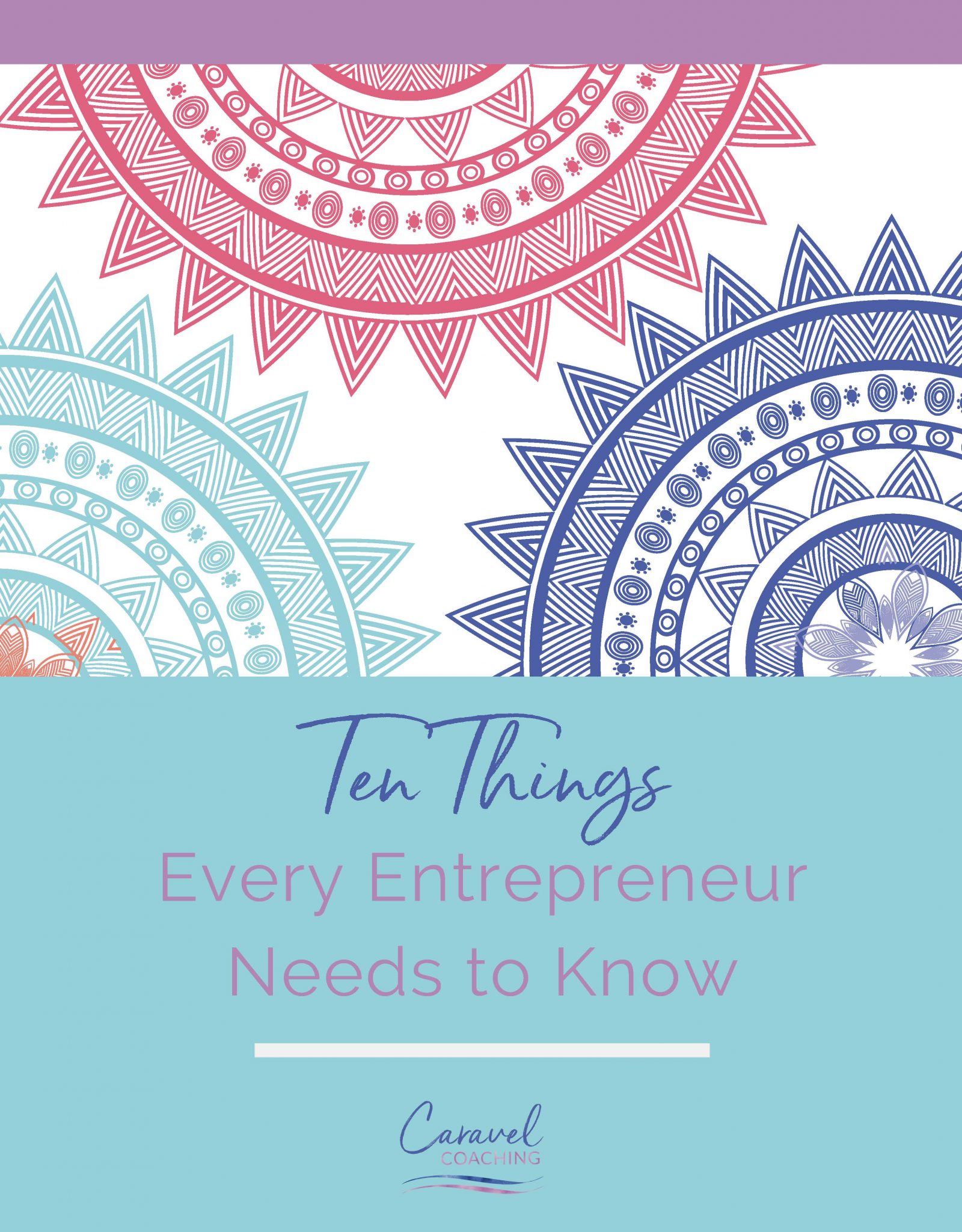 Feel strong in your business.

by William Bridges, based on the recommendation of my mentor coach. Although I found it to be a little heavy on allegory as explanation, he is an insightful author and I am already observing how his ideas about the process of transition are enriching and transforming my coaching practice.

I thought it might be interesting (and hopefully helpful) to expand on a few of his main points in the blog. As I began to write, I realized there’s SO MUCH here to explore, and that this would be best suited to multiple posts. As a result, I decided to write a blog mini-series devoted to Transitions, with today’s post being part one in the series.

Change vs Transition – What's the Difference?

It’s not uncommon for people to use the terms “change” and “transition” interchangeably. However, Bridges makes a clear distinction between the two, and articulates why I intuitively called myself a “transition coach” rather than a “change coach.”

According to Bridges, change refers to a specific event, such as a new job, becoming a parent, losing a loved one, etc. If you looked at a timeline of your life, you could pinpoint the day (or the general time period, at least) the change occurred.

Transition is not nearly as linear or concrete. Instead, transition is the process we go through in response to change. While one could argue that a transition is also a time period, I prefer to view it as the constellation of thoughts, feelings, emotions, and actions we have or do in response to a change event. To quote Bridges:

“Transition is psychological; Change is situational. It is not events, but rather the inner reorientation and self-redefinition that you have to go through in order to incorporate any of those changes into your life.”

There’s an adage, the only constant is change. I don’t think we can say the same about transition. It’s tempting to rely on external things to acclimate to change – we might buy a new house, develop a new hobby, or even turn to substances to cope with these changes. Sometimes these actions become helpful coping mechanisms, and sometimes not. But if we’re not careful, they become an avoidance strategy, keeping us from experiencing our thoughts and emotions.

But there is another way. We can choose to move consciously through the transition process, integrating the change into our lives and our sense of self. But unless we’re willing to dig deeper and examine just how change impacts our true, innermost self, then its effects remain superficial and we won’t move forward. As Bridges puts it, “Without a transition, change is just a rearrangement of the furniture.”

Bridges proposes four “rules” of transition. In my next blog post, I’ll share those four rules, and take a closer look at how each can potentially affect us as we experience change and move through transition.

In the meantime, let me know what you think about Bridges’ theory of transition and change by leaving a comment below. I’d love to hear from you!

Seeking a little clarity in your business? Download my free guide to Mindfulness for Entrepreneurs!